Egypt Calls on Nationals in Lebanon to Avoid Areas of Tension 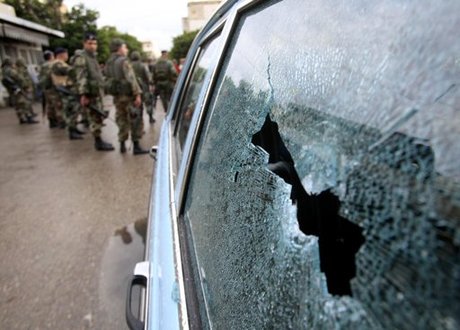 The Egyptian Foreign Ministry called on Monday on its nationals currently present in Lebanon to avoid the areas of clashes.

“Egyptian nationals should avoid the areas of tension as much as possible and contact the country's missions if they need any clarifications on the security situation,” assistant minister for consular affairs Ali al-Ashiri said.

He offered his condolences to the family of the Egyptian citizen who was killed during clashes in the southern port city of Sidon on Sunday.

A gunbattle erupted between Hizbullah supporters and Salafist cleric Sheikh Ahmed al-Asir in the Taamir Ain al-Hilweh neighborhood over posters promoting the party, killing three people and injuring seven others.