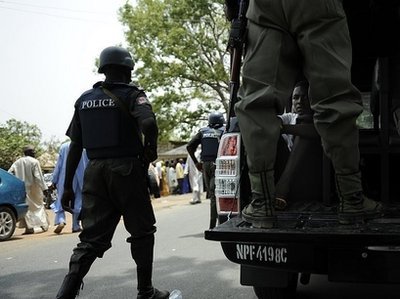 "Both of them were working on a bridge project being handled by Setraco Nigeria Limited," he said, adding that investigations had been launched into the incident.

Muka could not disclose the nationalities of the victims, but local media said they were Lebanese and were seized by gunmen in a speedboat.

Kidnapping for ransom was rife in the Niger Delta before a 2009 amnesty deal for oil militants led to a sharp decline in unrest there. Most victims were released unharmed after a ransom was paid.

Sporadic incidents continue to occur despite the amnesty.

Nigeria is Africa's largest oil producer and the continent's most populous nation with 160 million people.