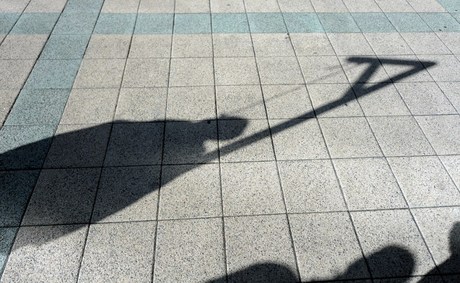 Kuwait's appeals court Monday upheld a life term on two police officers convicted of torturing a citizen to death at a police station two years ago.

The court also confirmed jailing three officers for 16 years each, a fourth for 15 years and a fifth for two years and ordered their dismissal from the police force.

Two other policemen were each fined 200 dinars ($720), while the remaining 11 defendants were acquitted, including two foreigners who worked at the police station.

The verdicts can still be appealed before the supreme court.

All 20 defendants were charged with torturing four detainees at the police station in January 2011. One of the victims, 35-year-old Mohammad Ghazzai al-Mutairi, died of his injuries.

The incident shocked the Kuwaiti public and led to the resignation of former interior minister Sheikh Jaber Khaled Al-Sabah, a member of the ruling family.

A parliamentary investigation panel at the time found that Mutairi had apparently been subjected to severe torture for six days, including three days in a remote desert location.