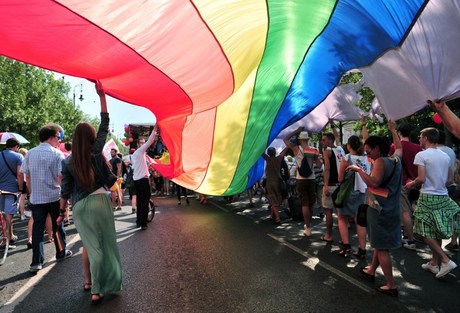 The parade, which in recent years has been disrupted by far-right protesters, took place without any violent incidents, although about 200 far-right nationalists shouted insults at participants.

More than 400 companies and organisations signed a statement in support of the parade in the run-up to the event.