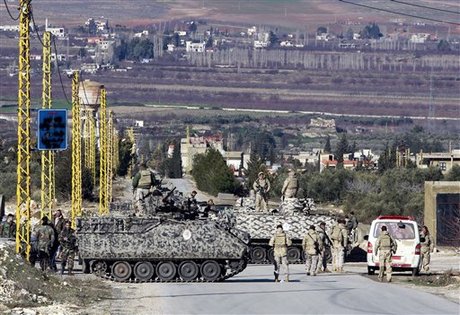 The reports identified the man as Arsal resident Mohammed Badreddine al-Krenbi, saying he has been referred to the judiciary on charges of “booby-trapping cars, firing rockets and planting bombs in several regions.”

“Krenbi has confessed that the booby-trapped cars he prepared were used in most of the suicide attacks and bombings that rocked several parts of Lebanon,” LBCI television said.

Voice of Lebanon radio (93.3) said the suspect was arrested as he was heading from Beirut to his hometown Arsal two days ago.