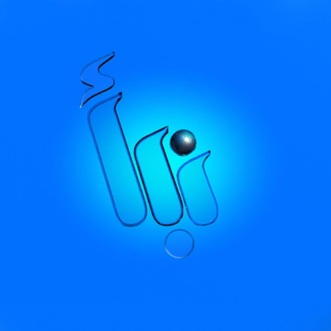 A number of lawyers have filed a lawsuit with the Lebanese judiciary, demanding the shutdown of the Saudi opposition Nabaa TV, which “broadcasts illegally from Beirut,” media reports said.

In the lawsuit, the lawyers called for “halting the illegal broadcasting of a channel that spreads sedition and lies, advocates terrorist militias, and harms Lebanon's official ties with the Gulf states,” LBCI television reported.

The suit was referred by the prosecutor's office to the relevant authorities in order to launch a probe, the TV network added.

The development comes amid high tensions between Lebanon and Saudi Arabia in connection with Hizbullah's role in Lebanon and the region.

The kingdom accuses Iran-backed Hizbullah of offering support to Yemen's Huthi rebels and backing militant cells in Bahrain and Kuwait.

Why there are no anti-Iran TV stations hosted in Lebanon?

coz hezbollah will blow it up in 5 minutes.

But Aoun just said Lebanon has a neutral policy and does not interfere in other's internal affairs. Second, who is protecting these 'illegal' TV stations other than Hezbollah.

These TV stations are illegal and unlicensed. They are sponsored by Hezbollah and are made up of Shia Bahrainis, Shia Saudis, Shia Yemenis dissidents whose sole purpose is to fabricate news and spread sectarian hatred. This is not freedom of thought or speech.

Do you see Iranian dissidents operating TV stations in Lebanon. As was said above, they won't last 5 minutes before hezbollah assassinate each and everyone of them.