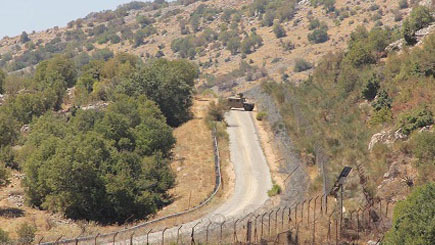 Israeli forces have tried on Saturday to kidnap a shepherd from the neighborhood of ​​Jabal al-Sadana in the Shebaa town who managed to escape the attempt, LBCI TV station said on Twitter.

The patrol confiscated 50 goats belonging to the shepherd.

The Lebanese army began contacts with UNIFIL to find out what had happened and if there was a breach of the withdrawal line, said LBCI.