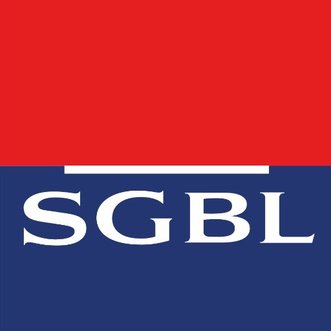 SGBL Deputy CEO Stanislas Tertrais, who is a French official, confirmed Wednesday that Société Générale (France) has not ended its participation in the Lebanese bank.

He reiterated that due to the continued economic situation in Lebanon, Société Générale (France) was obliged to reevaluate the value of its interest in SGBL in line with the IFRS international accounting standards, which resulted in a decrease in its value as reported in the last quarter of 2019.

"The accounting procedure resulted purely from the downgrade of the country’s credit rating,” Tertrais added.

He also reminded of a recent statement issued by SGBL which stated that Société Générale de Banque au Liban S.A.L. is currently “finalizing the increase of its common equity tier one (CET 1) in the amount of USD 283 million through cash contributions in United States Dollars (pursuant to the resolutions passed by the Board of Directors and the General Assembly held on 23 January 2020 to this effect) in accordance with the Intermediary Circular No. 532 issued by the Central Bank of Lebanon on 4 November 2019.”