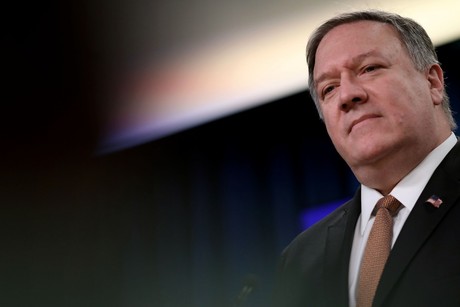 He told Hariri that the US is fully prepared to render quick assistance after the deadly blasts that rocked the country.

A terrible explosion rocked the Beirut port on Tuesday leaving 78 dead and more than 3,000 wounded, according to Wednesday data.

The site of the massive blast in Beirut's harbour area was very much likened to a post-nuclear landscape.