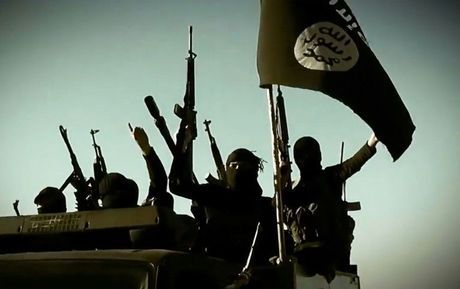 The Syrian Observatory for Human Rights said the early morning ambush in the province of Deir Ezzor came as the convoy combed the area for jihadists.

"Violent clashes between the two sides led to large human losses," it said, calling the toll from fighting the "largest since the start of the year".