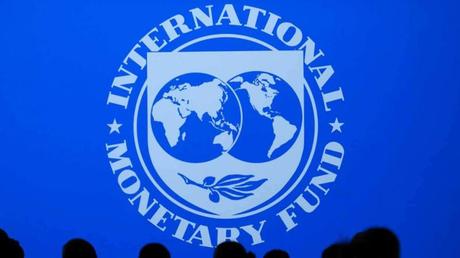 Lebanon said Thursday it has formed a new government delegation to resume talks with the International Monetary Fund aimed at rescuing the country from an economic meltdown.

The government of Prime Minister Najib Mikati said in a statement that a four-member committee had been appointed to resume talks with the IMF.

The country is facing what the World Bank has described as one of the world's worst economic crises since the 1850s.

Its currency has lost almost 90 percent of its value against the dollar on the black market since 2019, and people's savings are trapped in banks.

Inflation has soared, and 78 percent of all Lebanese now live under the threshold of poverty, according to the U.N.

Power cuts are common in the country and basic goods including petrol and medicine have become scarce.

After defaulting on its debt in March 2020 for the first time in history, Lebanon started talks with the IMF but they hit a brick wall amid bickering over who should bear the brunt of the losses.

Lebanon hopes the talks with the IMF will help unlock billions of dollars in financial aid.

But the international community has demanded sweeping reforms and a forensic audit of the country's central bank before any financial assistance is disbursed.

Finance expert Mike Azar recently told AFP that reforming the commercial banking sector and central bank, as well as restructuring the public sector, would be key for any deal with the IMF.