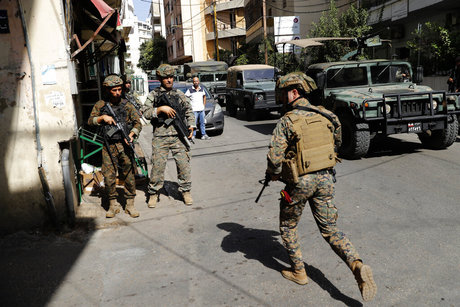 President Michel Aoun has made calls to follow up on the developments of the Tayyouneh clashes “in order to address the situation and take the necessary action to restore calm to the region,” the Presidency said Thursday.

He called on everyone to calm down and “not be dragged into civil strife for any reason.”

Miqati also requested an emergency meeting of the Central Internal Security Council to discuss the situation.

The Security Council later convened at 1:00 pm, headed by the minister of interior.