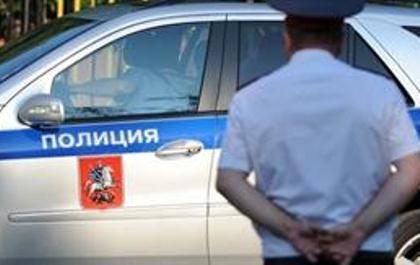 The organization is banned in Russia following a Supreme Court decision to recognize it as a terrorist group.

The detainees are from Central Asian countries Uzbekistan and Tajikistan, police spokesman Vladimir Konovalov added, though it was unclear whether they have been naturalized in Russia.

"Most likely there will be a criminal case launched into extremism," he told AFP.

Hizb ut-Tahrir has its headquarters in Britain and aims to establish an Islamic state, according to its website. It has been banned in many countries and pursued with particular vigor in the Muslim but highly secular ex-Soviet Central Asian states.

In Russia, the group has been active in the mainly Muslim regions of Bashkortostan and Tatarstan, where several men were convicted last year of belonging to the extremist organization and sentenced to lengthy prison terms.

The Russian website of Hizb ut-Tahrir said that 60 Muslims were detained in Moscow, Moscow region, and Bashkortostan's main city Ufa, accusing police of "planting grenades and weapons on some of them."