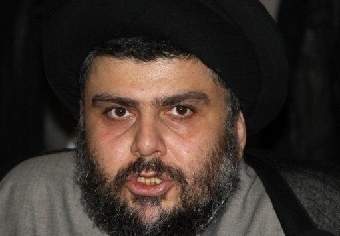 Security forces on Tuesday sealed entrances to Baghdad, set up checkpoints and searched cars during a protest to demand the approval of Iraq's state budget, an interior ministry official said.

The security measures were to "prevent the entrance of strangers and to control the security situation," the official said, adding there was a sit-in by supporters of powerful Shiite cleric Moqtada al-Sadr in Tahrir Square in central Baghdad calling for parliament to pass the budget.

Votes on the 2013 budget have been repeatedly postponed.

Witnesses reported demonstrations in other parts of the city as well.

It was not immediately clear if the additional security measures, which the ministry official said have caused heavy traffic jams across the city, were aimed at preventing people from joining the protests, or guarding them against attack.