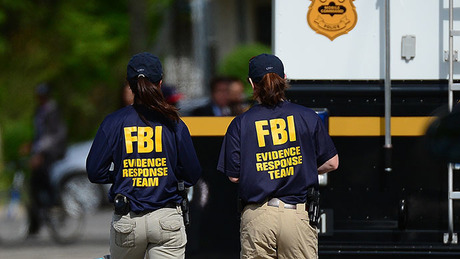 The FBI is investigating a string of hacks that defaced U.S. websites with imagery from the Islamic State jihadist group, NBC News reported on Monday.

Websites including a racecar speedway in the state of Ohio, a Goodwill center in Missouri and a church in Canada were defaced with the radical group's black flag, the news organization reported.

The FBI said it was aware of the incidents and "is contacting the impacted parties." A security analyst told NBC it was unlikely the hacks had any "real connection" to the Islamic State group.

The IS-themed hacks were on Sunday reported in Ireland, where the Dublin Rape Crisis Center in Ireland's website was defaced.

"Hacked by Islamic State (ISIS) We Are Everywhere," the hacked website said while playing music associated with the group.

IS has relied on an aggressive propaganda campaign online to appeal to possible recruits to join and support the violent Islamists in Iraq and Syria.