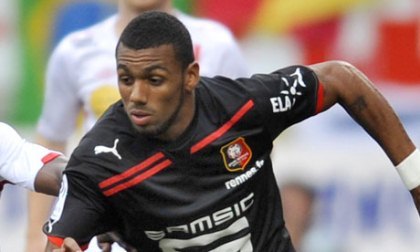 According to the source, confirming a report in La Gazette de Montpellier, M'Vila and an unnamed friend agreed a sum with the women to provide services of a sexual nature at a Montpellier hotel following France's friendly with Chile on August 10, which ended 1-1.

The women, named as Ingrid and Sarah and described as "occasional prostitutes" in the case, met the players in a nightclub.

The following morning the players awoke to find they had been robbed of expensive watches, one of which was valued at 13,000 euros, laptop computers and mobile telephones.

M’vila, who plays for French first division side Rennes, and his friend immediately contacted police to report the incident, leading to the arrest of the pair.