Young Man Freed for Ransom after Kidnap by Syria-based Gunmen 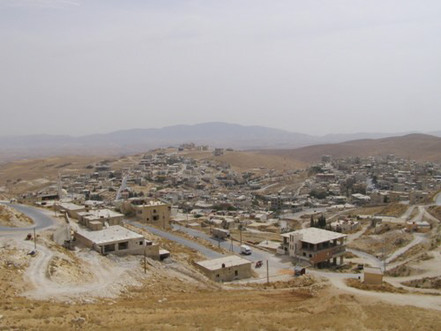 A kidnapped man was released Sunday for a ransom after a two-day abduction ordeal in Syria near Lebanon's border, state-run National News Agency reported.

“Mohammed Rifaat Yehia, who hails from the town of Maaraboun, has been released for a $50,000 ransom, two days after he was abducted by gunmen in the Syrian town of Rankous,” NNA said.

On Friday, the agency said unknown gunmen nabbed Mohammed and his father from their cherry grove in Maaraboun's outskirts near the Lebanese-Syrian border.

“When they reached Syrian territory, the captors released the father and told him to secure a $150,000 ransom within 24 hours or face his son's death,” NNA reported on Friday.