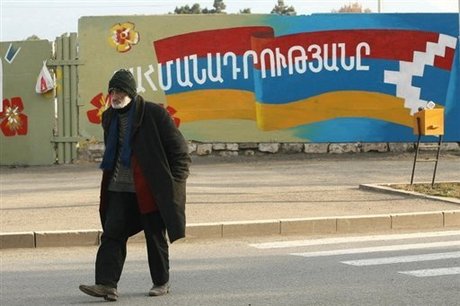 Armenia is locked in a protracted conflict with Azerbaijan over the breakaway region of Nagorny Karabakh, an ethnic Armenian enclave in Azerbaijan.

Armenia's defense ministry condemned the shelling as an "act of provocation" as the two countries' foreign ministers are set to meet on the sidelines of the United Nations General Assembly on a date still to be confirmed.

"Our neighbor’s military leadership shows complete disdain towards diplomatic efforts aimed at finding a negotiated solution to the (Karabakh) conflict," Armenia said in a statement.

Armenia -- backed by Russia which sells weapons to both Baku and Yerevan -- says it could crush any offensive.