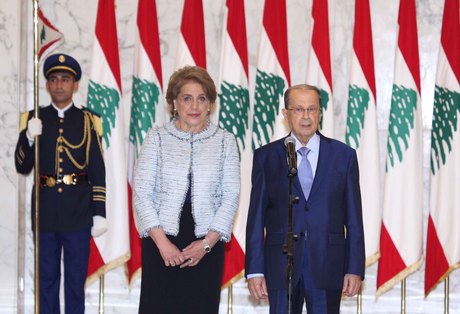 In his cable, Obama pledged that the U.S. will maintain its support for the Lebanese people and for Lebanon's independence, sovereignty and stability.

We begged Hariri not to make the Historical mistake...but he listened to Nader + Ghattas + Hakim (who listened to the climber Riachi)...