Report: 'Pivotal' Regional Changes Place Lebanon in ‘The Eye of The Storm’ 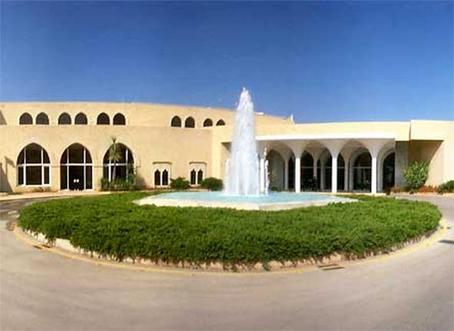 Lebanon must form a new government in order to “safeguard its internal arena” from the regional developments mainly “the latest US escalation in Syria,” al-Joumhouria daily reported on Tuesday.

A senior political source expressed concern to the daily about the recent U.S. escalation in the neighboring country, “because Lebanon, as historically known, is directly impacted by the happenings around it.”

“Evidently, the Americans will not allow the situation to turn against their interests in Syria, and the Russians are pushing for their own benefit too. Both sides are mobilized, and the situation is extremely dangerous. It is open to various possibilities,” said the source.

“This serious situation in the region, which I do not think Lebanon will remain immune to if things get worse, requires the highest limit of internal immunization. The first step is to form a government, which, unfortunately, does not seem imminent,” he added.

Iran is eyeing the American midterm elections hoping for a change that will weaken Trump and help reverse the sanctions. Until then stalling is on the program.

My latest email from my Democratic Congresswoman reeks of panic and confusion. The plot to dump Trump by uncovering crimes has produced exactly two blackmail attempts, by two former lovers, which were paid off. This allegedly proposed anti-Syrian-chemical-weapon attack is probably part of that pre-dawn plotting, UK and France hoping to coerce Trump into backing away from his decolonialization program. Consider his strongest move to date, or two, about Israel: moving the embassy and cutting funding to the UN program for Palestinian collaborators only jammed Israel tighter into the corner of its racism. I might be wrong, but I think the fever has broken. So Lebanon, go ahead and face "the future", heh, heh. Saudi is out, civil rights is in.

Don't waste your breath, Syrian moukhabarat have always tried to pass themselves for someone they're not to cover for the misdeed of their criminal regime, blame everyone else for what they did. BTW this guy is not pretending to mangle the English language. He's the typical product of the Damascus moukhabarat academy, that's how we used to out them when they were in Lebanon. Even back them they couldn't say the word Christians without cringing.