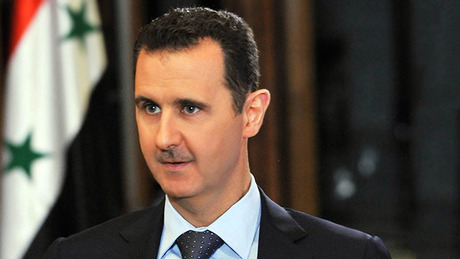 Syrian President Bashar Assad has granted general amnesty to army deserters both within Syria and those outside the country.

A decree published by state media on Tuesday says the amnesty doesn't include "criminals" and those on the run unless they turn themselves in to authorities.

Deserters in Syria have four months to do so; those abroad have six months.

The amnesty could help boost the return of refugees, some of whom have not been able to go back home because they were blacklisted.

The decree comes at a time when government forces have managed over the past year to capture wide areas once held by insurgents, including in southern Syria and the eastern suburbs of the capital, Damascus.

The flashpoint in Syria is now the country's northwestern province of Idlib.

unlike Israel or Saudi-led ISIS terrorists, they either jail them for life or execute them if they desert the clan.