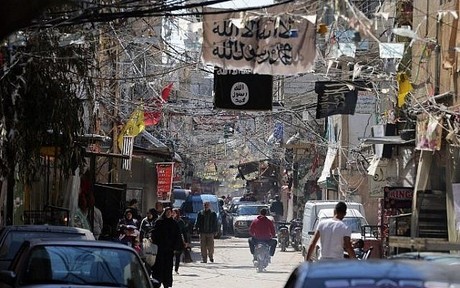 The officials say the clashes broke out Monday between members of Palestinian President Mahmoud Abbas' Fatah and Jundallah, which is allied with Hizbullah.

The officials, who spoke on condition of anonymity in line with regulations, said most of the six wounded are Fatah members.

Clashes are uncommon in the camp of Miyeh ou Miyeh, near the port city of Sidon.

Last year, the first official census of Palestinian refugees in Lebanon revealed that they numbered 174,422, a figure almost two-thirds less than previously estimated. The refugees include those who fled or were driven out of what is now Israel during the 1948 war and their descendants.