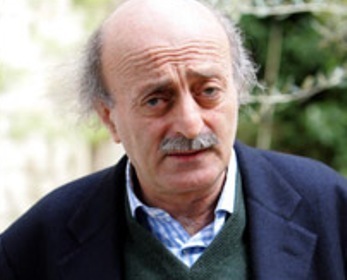 Efforts to lineup the government have not seized over the weekend, as meetings and contacts were intensified to ease the obstacles mainly the Druze and Christian representation.

The Druze “obstacle” has reportedly been “eased”, media reports said on Tuesday, and the Progressive Socialist Party chief Walid Jumblat has reportedly agreed to allocate only two Druze ministerial seats instead of three.

Jumblat has "agreed" to leave naming the third minister to all concerned parties on condition that he garners consensus.

Reports said MP Talal Arslan has agreed to give up his demand for the third Druze seat.

Unnamed sources told al-Joumhouria daily that a meeting between PM-designate Saad Hariri and Arslan on Monday has paved way for easing the gridlock.

Hariri was designated to form a government on May 24, but his mission has since been delayed because of conflict between political parties over shares and portfolios.

Late on Monday, the Premier held talks at the Center House with former PMs Fouad Saniora, Najib Miqati and Tammam Salam to discuss the government formation.