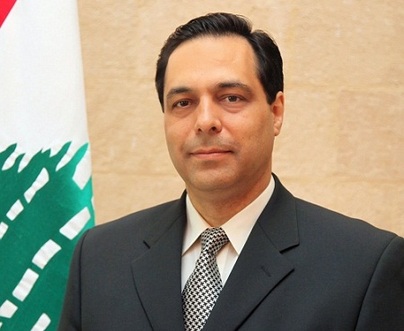 “What’s currently happening is a state of emergency in the framework of general mobilization, but the declaration of a state of emergency according to law requires measures involving a curfew and a general closure and we do not have such intentions,” Diab told reporters in a chat after a cabinet session.

He also noted that the declaration of a state of emergency “requires parliament’s approval eight days in advance,” pointing out that “the state of emergency some are demanding has difficult stipulations that cannot be implemented in Lebanon.”

Separately, Diab said there are no disagreements over the administrative appointments file, adding that he has asked each minister to provide him with the CVs of three candidates for each post.

“They will be submitted on Monday and put on cabinet’s agenda on Thursday and all those who will be appointed are new and competent figures,” he said.