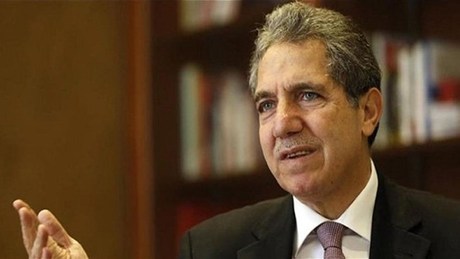 Finance Minister Ghazi Wazni is expected to sign a contract to hire specialists to conduct forensic audit of Lebanon’s central bank accounts to determine how massive amounts of money were spent in the nation plagued by corruption, media reports said on Monday.

The move might send positive signals about Lebanon’s commitment to transparency demanded by the West, especially France, amid requirements the audit expands to include all official departments and institutions, added the reports.

The government had in July agreed to hire a New York-based company Alvarez & Marsal to conduct a forensic audit. Two other companies, KPMG and Oliver Wyman, were to be contracted to do traditional accounting audits of central bank accounts.

The government had been calling for a forensic audit into the central bank’s accounts since March following the country’s first ever default on paying back its massive debt.

Bailout talks between the government and the International Monetary Fund have failed to make progress since they started in mid-May.

the corrupt government hired auditors to audit? aha! I understand, it gives some ideas......

I am shocked they did this---of course, they will never make it public.