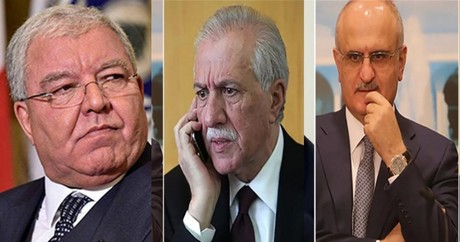 The TV networks said ex-minister Ali Hassan Khalil has been summoned to appear before Bitar on October 12 while Ghazi Zoaiter and Nouhad al-Mashnouq have been summoned for questioning on October 13. Both dates precede the date of parliament’s return to session, which means that the ex-ministers who are also incumbent MPs will not enjoy parliamentary immunity.

A session to interrogate Diab has meanwhile been set for October 28, the TV networks added.