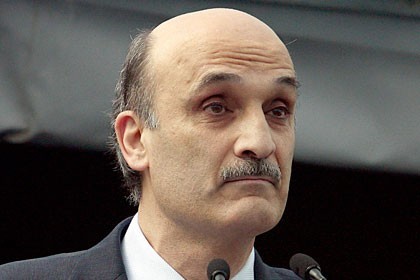 Al-Jadeed TV said the move comes in light of “the confessions of the detainees.”

“Geagea’s summoning came after very advanced discussions, which included talk of summoning other officials and leaders concerned with the Tayyouneh incident to also hear their testimonies,” al-Jadeed added.

Maarab meanwhile said that Geagea has not received the summons, noting that he will comment on the move in his TV interview on Thursday evening.

"the move comes in light of “the confessions of the detainees.”

Has wafiq safa been called to court to listen the story of his visit to the justice department and his threat to bitar which led the farm boys to attack civilians and properties in Ain el remaneh?