Jreissati Hits Back at Amal over Bitar Accusations 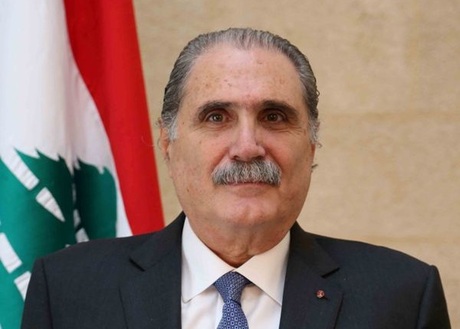 “If Amal Movement’s policies and its national and regional alignments are based on such fake accusations and boring choruses, then I congratulate it and its media mouthpieces on their brilliantly failed stances,” Jreissati said in a statement.

“It is silly, unjust, shameful and criminal to accuse the investigative judge into the port blast of acting at the dictations of a ‘black room’ run and overseen by me,” the ex-minister added.

“Those suspected have almost accused themselves… Fear God and return to the principles of our disappeared imam” Moussa al-Sadr, the founder of the Amal Movement, Jreissati went on to say.

At what stage is he, has he reached the Neanderthal yet? Haha