One killed in Belgium anti-terror operation against far-right 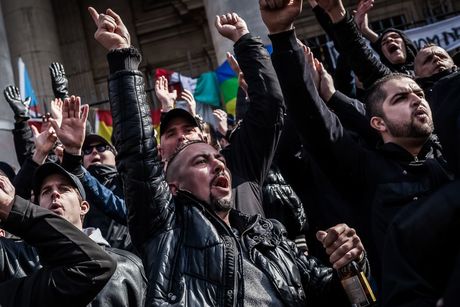 One person was killed in Belgium Wednesday in a shootout with police during raids on a suspected extreme-right group, prosecutors said in a statement.

The operation, targeting a dozen addresses around the northern city of Antwerp, was launched to counter "the preparation of a terrorist attack". Prosecutors said "many weapons and ammunition" were seized in the raids.