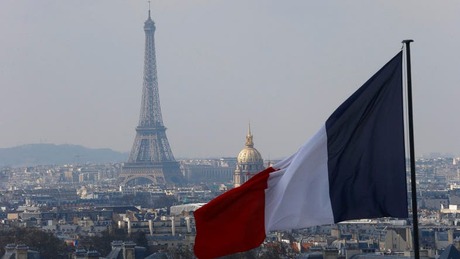 The daily reported that the French are trying to imply a progress by inaccurately interpreting the Saudi position, but that Saudi Arabia is standing its ground regarding the file.

Riyadh is sticking to the American-French-Saudi statement of support for Lebanon. So is Washington. "It is critical to elect a President who can unite the Lebanese people and work with regional and international actors to overcome the current crisis," the joint statement had read.

France as a result sought to bring back the humanitarian Saudi-French project to the spotlight, in an attempt to smooth the rough edges, by keeping communication channels open, in the hope that it might later lead to the reactivation of the presidential talks.

After the visit of Free Patriotic Movement chief Jebran Bassil to Paris, France decided to open its doors to all the Lebanese political forces for presidential talks, as it became clear that the presidential file has become more and more complicated, the daily said.