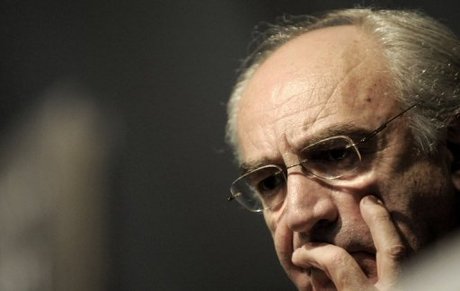 Italian police raided the home of the former head of the Vatican bank on Tuesday as part of an inquiry into alleged corruption at aerospace and defense giant Finmeccanica, Italian news reports said.

The raid at Ettore Gotti Tedeschi's house in Rome was "aimed at clarifying suspected instances of international corruption, that is to say the payment of bribes by Finmeccanica subsidiaries," La Repubblica daily reported.

The report did not add further details on the reasons for the raid.

Gotti Tedeschi was sacked last month from his post as the head of the Institute for Religious Works, better known by its Italian acronym as IOR, following a clash with the Vatican Secretary of State Tarcisio Bertone.

Prosecutors said Gotti Tedeschi's name was not among those being investigated over the Finmeccanica allegations. The Italian industrial giant has been hit by a series of corruption investigations since 2010.