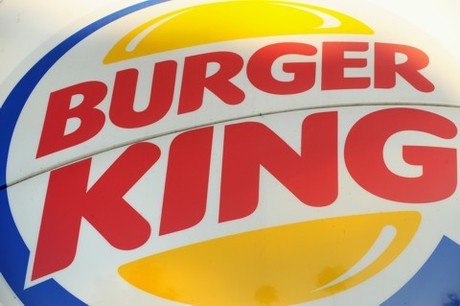 Raising the bar on service excellence once again, King Food S.A.L., the BURGER KING® franchisee in Lebanon, has won the award for Best Customer Service at the 2012 BURGER KING® Convention for the Europe, Middle East and North Africa region, adding yet another accolade to the company’s growing stable of international awards and recognitions, a press release said Monday.

The award was presented to King Food S.A.L. last week in Dublin, Ireland - the venue of the Convention.

“For a company whose operational philosophy is geared wholly towards offering a rewarding customer experience, it is indeed very gratifying to be recognized for our efforts on a global platform,” said Bechara El Kallassi, Chairman of King Food S.A.L. “The award is a testament to the dedication and talent of our staff and the passion they bring to their work every day.”

“King Food S.A.L. was chosen for this award from more than 100 BURGER KING® franchisees from all over the MENA region and Europe, which illustrates the level of service quality and customer satisfaction we have been able to consistently maintain at our restaurants,” El Kallassi added.

King Food S.A.L. was chosen for the Best Customer Service award for its outstanding scores across key performance metrics such as CARE (Connect - Appreciate - Respect - Everyone) and REV (Restaurant Excellent Visits), the press release added.

The award is the latest in a spate of prestigious international recognitions to have come King Food S.A.L.’s way in recent years. In November 2010, at the Burger King Corporation Global Convention held in Florida, USA, King Food S.A.L. had become the first BURGER KING® franchisee from the Middle East to be honored with the Brand Leadership Award.

The company found itself the recipient of yet another prestigious honor late last year when it won the award for Best Brand Image at the Social Economic Award 2011, instituted by global communications agency First Protocol to recognize outstanding achievement by organisations in the social and economic sphere, the press release concluded.