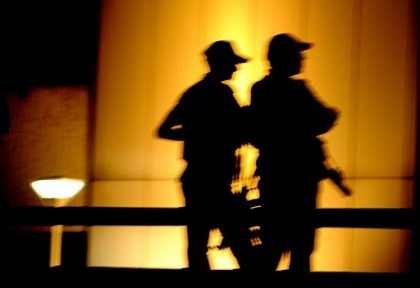 The dawn raids in Istanbul, Ankara, Izmir and other cities targeted the Revolutionary People's Liberation Front (DHKP-C), a Marxist group held responsible for several acts of terror in Turkey since the late 1970s.

Among the suspects arrested Friday were 15 lawyers of an Istanbul firm known for defending left-wing activists, according to NTV news network.

Attacks by the outlawed group over the years have left dozens of people dead, including two retired generals and a former justice minister.

The group, identified as a terrorist organization by the United States and the European Union, most recently claimed responsibility for a suicide bombing that killed a police officer in Istanbul on September 11.