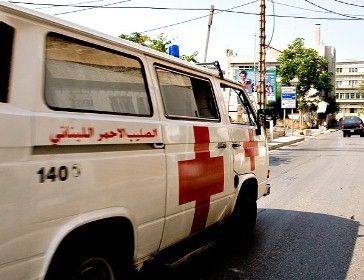 A Lebanese woman was killed and her two children injured after their car collided with a truck transporting cement in the Hasbaya region, the state-run National News Agency reported on Monday.

NNA said Yumna Nayef al-Qadi, who was driving a BMW, died and her children Rabiaa and Bassel suffered injuries, in the crash on the Mimes-Kfeir road in Hasbaya.

The Internal Security Forces launched an investigation into the accident.

The truck driver, a Syrian identified as Jalal Abdulrahman Saadedine, was taken into custody for questioning.