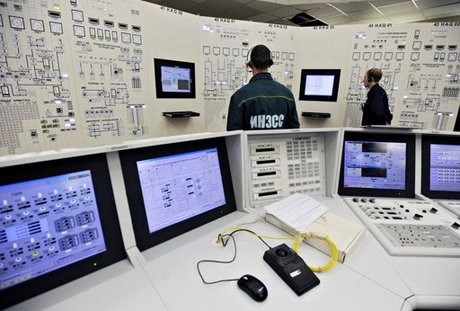 One of Russia's most senior former nuclear officials has been arrested for allegedly pocketing state research grants and stealing other people's work off the Internet, a news report said Wednesday.

"However, instead of doing their own research, the corporation's employees downloaded scientific material off the Internet and pretended this was their own know-how," an unnamed nuclear official told Russian news agencies.

"And they pocketed the money," the official said.

It was not clear how many people Yevstratov oversaw or what charges he faces.

He served as deputy general director of Rosatom between 2008 and April 2011, when he was removed "in connection with a transfer to a different job", according to the corporation's website.

President Dmitry Medvedev has made innovation a key plank of his term in office, although Russia remains plagued by corruption and financial waste.