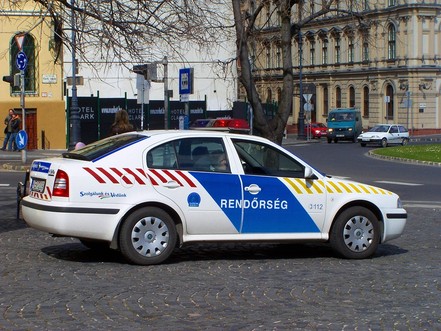 A bomb exploded early Monday at a branch of an Italian-owned bank in the Hungarian capital Budapest, demolishing the facade but causing no injuries, police said.

The explosion smashed windows in the area of the branch of CIB Bank, which is part of the Italian Intesa Sanpaolo group, and was heard over a kilometer away.

Police have refused to comment on media reports of accounts by local residents of a motor cyclist leaving a package at the building just before the explosion.