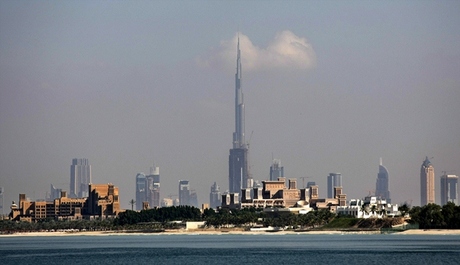 A military training aircraft crashed during an exercise in the United Arab Emirates on Thursday, killing both pilots, a UAE armed forces statement said.

An investigation has begun into the crash, said the statement carried by WAM state news agency, without specifying where in the desert Gulf state the aircraft came down or the type of aircraft involved.

Another pilot was killed in a similar incident on June 16