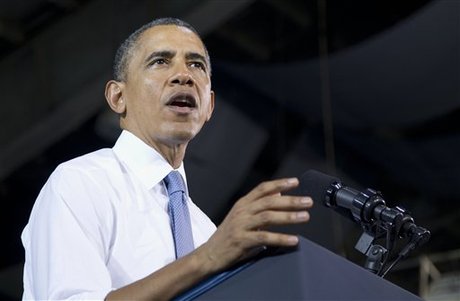 Much of Aab Bareek village in Badakhshan province was swallowed on Friday by a fast-moving tide of mud and rock that swept down the hillside and left almost no trace of hundreds of homes.

At least 300 were killed, and officials warned the death toll could rise by hundreds more. A total of 700 families were left homeless in the mountains.

During a phone call between the two presidents, Obama "affirmed the support of the American people as the Afghans respond to this tragedy and offered additional U.S. assistance to the ongoing relief efforts," a White House statement said.

He also expressed his condolences for the "extensive" loss of life.