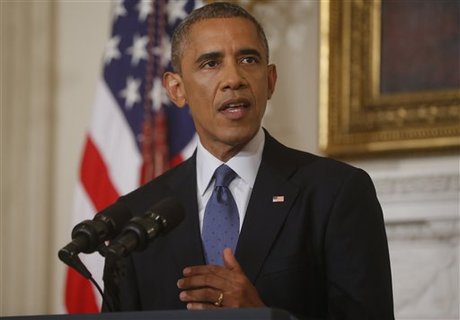 A runoff election in June ended with charges of fraud and an audit of the vote has dragged on despite an agreement by the candidates to form a national unity government no matter who is declared the winner.

Hayden said Obama welcomed their commitment to form a national unity government and to accept the outcome of the audit.

"The president also thanked Drs Ghani and Abdullah for their continued leadership in working through the details of forming a national unity government and urged them to finalize a deal as soon as possible," Hayden said.

The United States had been pushing for the next president to be inaugurated before a NATO summit starting on September 4, which should sign off on follow-up support after the transatlantic alliance's combat mission in Afghanistan ends this year.

The political crisis would worsen sharply if either candidate pulls out of the audit or rejects its outcome, with possible angry street protests in Kabul by aggrieved supporters posing a major challenge to the national security forces.