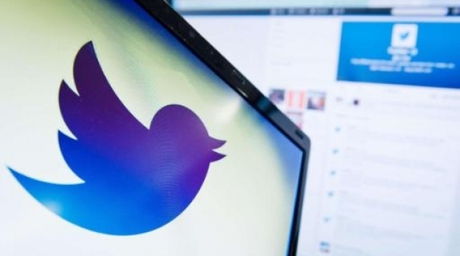 Press rights watchdog Reporters Without Borders on Friday slammed last week's arrest of a Kuwaiti blogger who has been charged with blasphemy over a controversial tweet.

Mohammed al-Ajmi was released Thursday after spending eight days behind bars over a comment posted on Twitter in which he criticized an Islamist group.

Paris-based Reporters without Borders (RSF) called on authorities in the Gulf state to withdraw the blasphemy charge faced by Ajmi.

"Prosecuting this netizen over a tweet is absurd," said RSF assistant research director Virginie Dangles in a statement.

She accused Kuwaiti authorities of "cracking down on outspoken dissidents."

Rights activist Ajmi, who goes by the handle abo3asam on the micro-blogging website, had in a August 11 tweet accused members of the Salafist group Al-Jamiya of blindly following their religious leader Hamad al-Uthman.

Ajmi, a member of the local National Committee for Monitoring Violations, was arrested on August 27 after lengthy questioning.

Kuwaiti courts have in the past two years convicted and jailed opposition tweeters for allegedly insulting the emir, who has pardoned a number of them.

Many face trial on similar charges.