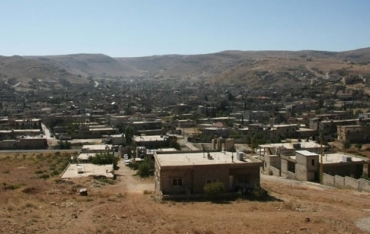 The army intelligence referred to the judiciary on Thursday a Lebanese man who was arrested over the weekend in the eastern Bekaa Valley for his suspected involvement in an attack on the army.

The military said in a communique that it referred Hussein Abed Ali Jaafar to the competent judiciary five days after his arrest during a raid on his residence in Dar al-Wasaa.

Jaafar is wanted for attacking an army patrol, exchanging fire with other assailants, participating in kidnapping operations and for armed robbery, said the communique.

It added that the military had confiscated military gear from him.

In April, the army failed to arrest Jaafar during a chase in the area of Dar al-Wasaa and al-Yammouneh.