Man who Blackmailed Youths with Sexual Pics Arrested in Sidon 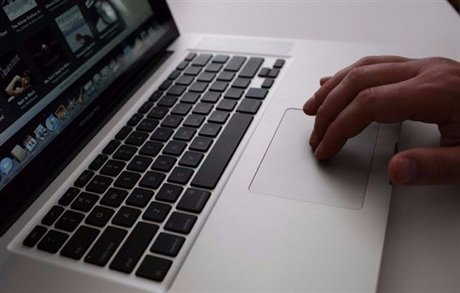 A man was arrested Saturday in the southern city of Sidon on charges of blackmailing a number of young men on the Internet.

“The South investigation department arrested Jaafar A. on charges of blackmailing a number of individuals after deceiving them,” state-run National News Agency reported.

The detainee “posed as a young woman on social networking websites and communicated with a number of young men,” NNA said.

“He would then record sexual videos for those who respond to his trick,” the agency added.

Threatening to publish the footage on the Internet, the man would then contact them to ask for a sum of money, NNA said.

In a normal Iranian Islamic Republic, mut3a and sodomy are permitted. The mu2awameh must continue until its great freedom values are imposed upon Lebanon.

Labayka ya Nasrallah, pedophiles and nymphomaniacs are bowing to the Glorious Resistance.