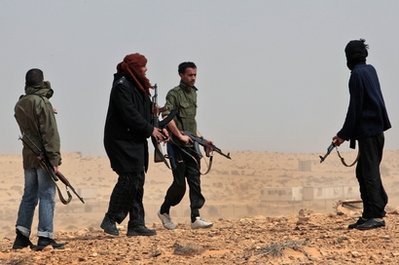 Sudan said Thursday it is organizing a December 4 meeting of Libya's neighbors, as the North African country continues to be plagued by lawlessness and violence.

The statement did not specify who would represent Libya, where an internationally recognized government and an administration led by militias who have seized the capital are vying for control of the country.

Three years after dictator Moamer Kadhafi was toppled and killed in a NATO-backed revolt, Libya is awash with weapons and powerful militias, and run by rival governments and parliaments.