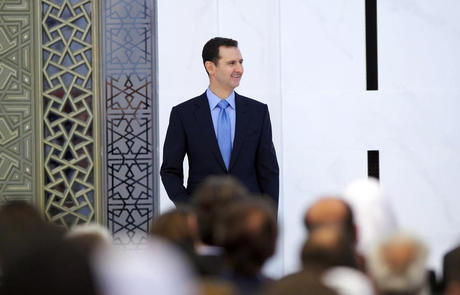 Several other media websites said they were also affected, including Britain's Independent and Telegraph newspapers.

Users on CBC's English website were met with a pop-up window that stated, "You've been hacked by the Syrian Electronic Army (SEA)."

The group, which backs Syria's government, has previously hacked accounts of Skype, as well as The New York Times, Agence France-Presse and many other media organizations.

In April 2013, financial markets briefly plunged after the SEA hacked The Associated Press's Twitter account and falsely reported that President Barack Obama had been injured after two blasts at the White House.

Hmmm why am I thinking of certain individuals who might be responsible....