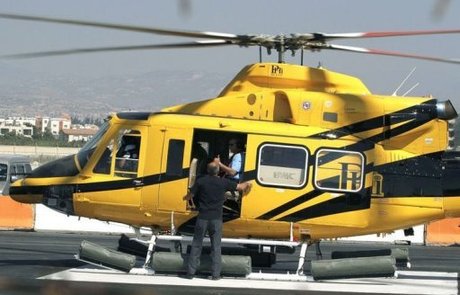 Turkey will start Monday to explore gas and oil in the eastern Mediterranean following a move by Greek Cypriots to press ahead with offshore gas drilling, the Anatolia news agency reported.

"We expect the ship to arrive at noon to the region where exploration will start. The team will start seismological research in the afternoon, after it reaches the region whose (geographical) position was specified," said Huseyin Avni Benli, the head of the institute that owns the ship, Anatolia reported.

Benli did not elaborate on the ship's exact destination.

The ship Piri Reis, which embarked on its controversial mission last week, has so far encountered no problems on the Mediterranean, said Benli of Dokuz Eylul University, in the Aegean province of Izmir.

Benli said there was twice-daily communication with the ship through satellite telephone, Anatolia reported. The ship left Urla port near Izmir on Friday.

Regional tensions have been rising after the Cyprus government, recognized internationally but not by Turkey, made a deal with U.S. energy firm Noble, which has already started exploratory drilling for gas off the southern coast of the divided island.

Turkey's decision to send the seismic ship comes after it signed an accord with the Turkish Republic of Northern Cyprus (TRNC), a statelet only recognized by Ankara, to explore energy supplies in designated waters off the island.