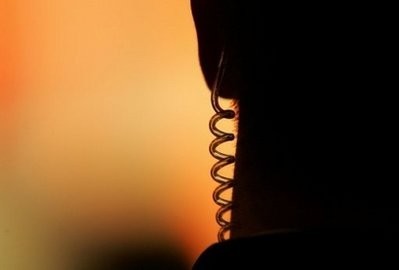 Taiwanese prosecutors on Friday indicted a Chinese man on suspicion of recruiting a former major-general and other local military officers to spy for Beijing, in the latest of a string of espionage cases to hit Taiwan.

Prosecutors said Zhen had repeatedly come to Taiwan since 2005 using his Hong Kong residential status, under the pretext of doing business or sightseeing, to recruit active and retired officers to work for him.

Zhen and the others "had the shared intention to endanger national safety and were instructed to keep recruiting our active or retired officers to develop a network for mainland China to implement intelligence work against Taiwan," the statement said.

Zhen and Hsu have been detained since the case surfaced late last year.

According to Taiwanese media, Zhen was stationed in the southeastern Chinese city of Xiamen and was working for China's intelligence agency after formerly holding a senior army post.

He and the Taiwanese officers allegedly leaked classified details to China, including information on Taiwan's arms procurement and an ultra-high-frequency radar installation, local reports said.

Taiwan and China have spied on each other ever since they split in 1949 at the end of a civil war. Beijing still regards the self-ruled island as part of its territory awaiting reunification, by force if necessary.

Taiwan has been rocked by a spate of spying scandals in recent years, despite warming ties with China under Taiwanese President Ma Ying-jeou.

In September 2013 a retired vice-admiral was jailed for 14 months for collecting confidential military information for China, just months after a former lieutenant-general was indicted for leaking secrets to Beijing.

In 2011 an army general who led an intelligence unit was sentenced to life imprisonment for spying for China, in one of Taiwan's worst espionage scandals.