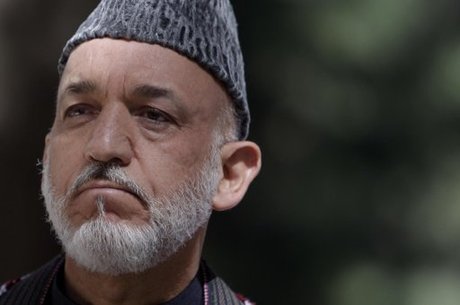 "Pakistan is a twin brother, India is a great friend. The agreement that we signed yesterday with our friend will not affect our brother," Karzai told an audience in New Delhi.

The strategic partnership deal sealed with India on Tuesday -- Afghanistan's first such pact with another country -- deepens already friendly ties and aims to boost trade, security and cultural links between the two.

Indian involvement in Afghanistan is sensitive because of the delicate and often deadly power games in South Asia, with Pakistan vehemently opposed to its arch-foe meddling in what it considers its backyard.

New Delhi, fearful of the return of an Islamist regime in Kabul, has ploughed more than $2 billion in aid into the country to gain influence, helping fund highways and the new national parliament building.