U.S. Carries out Strike on Shebab Militant in Somalia 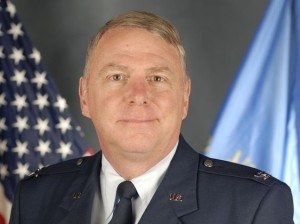 The U.S. military has carried out an air strike against a senior al-Shebab militant in Somalia and is still reviewing the results of the operation, the Pentagon said Friday.

The operation, which did not involve U.S. troops on the ground, took place on Thursday on a road south of Mogadishu and focused on "a high-value target," spokesman Colonel Steven Warren told reporters.

"This operation was conducted against the al-Shebab network," Warren said.

"We are currently assessing the results of this operation and will provide additional information as and when appropriate."

An armed drone carried out the strike, a U.S. defense official, who spoke on condition of anonymity, told AFP.

The Pentagon declined to comment on reports, citing Kenyan officials, that the strike targeted a Shebab figure who orchestrated the 2013 attack on the Westgate mall in Nairobi, which left 67 people dead.