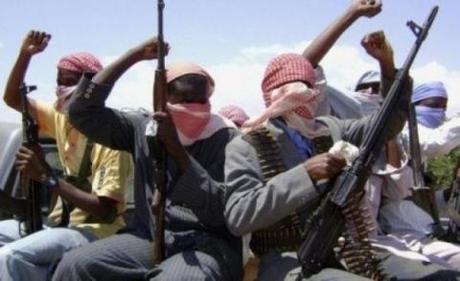 The United Nations Human Rights Council will hold a special session next week on abuses by Boko Haram militants in Nigeria and neighboring countries, the council president said Friday.

The rights council rarely convenes special sessions, with only 22 held since the body was created in 2006.

The UN's top rights body on Thursday received a letter requestion the meeting from Algeria, on behalf of the group of African countries, president Joachim Ruecker told the council.

In order for the session to be held on April 1, it needs to be supported by at least one third of the Council, or 16, and so far 19 members have given their backing.

The announcement came a day before Nigerians head to the polls, amid calls for tighter security following years of bloody attacks by Boko Haram in the country's restive northeast.

The insurgency by Boko Haram militants, aiming to create a hardline Islamic state, has killed more than 13,000 people since 2009 and forced some 1.5 million others to flee their homes.

The group, which recently pledged allegiance to the Islamic State group, have also increased attacks in neighboring countries.

While the militants appear to have been weakened by recent advances by the Nigerian military and its coalition partners Niger, Cameroon and Chad, there are fears the group could target people during the elections.