Car Bomb Claimed by IS Kills Four in Yemen Capital 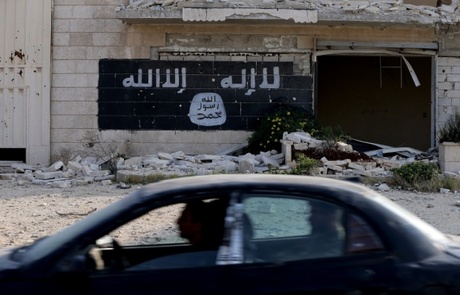 A car bombing claimed by the Islamic State group killed four people near a Shiite mosque in the rebel-controlled Yemeni capital Sanaa, the Shiite rebels said.

The Sunni extremists of IS have carried out a string of deadly attacks against Shiite targets in Yemen since March.

The Huthi Shiite rebels, who overran Sanaa last September, also lost 11 fighters in other attacks in the capital overnight, medics and witnesses said.

The attacks came as the rebels were driven out of the second city of Aden by a week-old offensive by loyalists of exiled President Abedrabbo Mansour Hadi.